Beyoncé Knowles-Carter is a multi-platinum, Grammy Award-winning recording artist and trend-setter. Her music, lyrics and life inspire the theme of a Eucharist at Grace Cathedral in San Francisco, California. Photo: Wikipedia Commons

[Episcopal News Service] They liked it, so they created a Eucharist on it.

At Beyoncé Mass, church-goers can learn about the formation of the wild (or not-so wild?) idea that this celebrated singer’s lyrics can be tied to biblical messages.

It’s a Wednesday evening service created by The Vine for faith seekers and fans to sing their Beyoncé favorites and “discover how her art opens a window into the lives of the marginalized and forgotten, particularly black women,” the cathedral’s event announcement says. Launched in March 2017, The Vine is both a service and an offer of community for city folks and spiritual seekers through contemporary worship with great music on Wednesday nights, or small “Grace Groups” throughout the city, according to the website.

The idea originates from the “Beyoncé and the Hebrew Bible” class taught by the Rev. Yolanda Norton, assistant professor of Old Testament at San Francisco Theological Seminary. 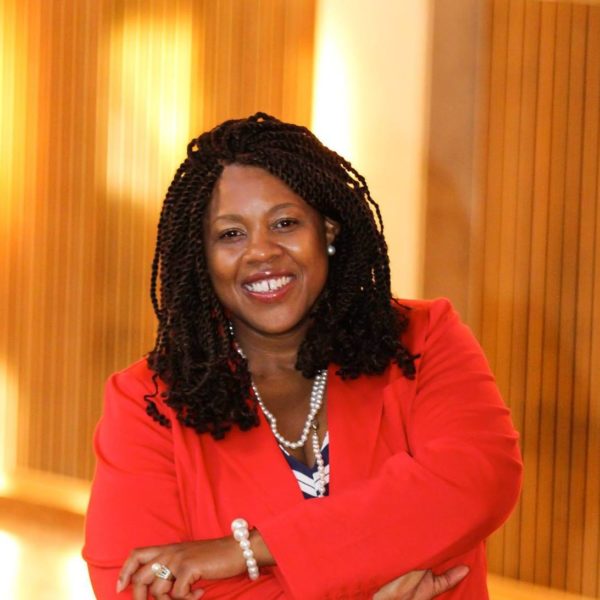 Norton plans to preach at the Beyoncé Mass at Grace Cathedral’s ecumenical service. She’s a Disciples of Christ minister who teaches at the Presbyterian seminary. Her scholarly work specializes in women in scripture, liberation and people of color. Norton was in high school when Beyoncé first came on the scene as part of the Destiny’s Child singing group.

“I mentor young black women watching [Beyoncé] come into her own, which has helped them come into their own. To me, to have these conversations allows women to examine how they fit in society,” Norton told Episcopal News Service two days before the mass.

“It’s a way of saying to dominant culture, ‘We’re here.’ Nobody’s ignoring Beyoncé, and because of that, you can’t ignore black women and our contribution to the church and to society,” she continued. “This is our reality: being called the angry black woman or being called too sexual or too black. All these issues are embodied in one figure.”

But is Beyoncé Mass just another gimmicky way to make lemonade out of lemons (see Beyoncé’s 2016 Lemonade album, a product of her personal pain) to get young people more active in church? Church of almost all denominations — you know, those places where couples walk down the aisle and put a ring on it, like Beyoncé suggests her paramour should’ve done if he liked her so much, in her song “Single Ladies (Put a Ring on It)” — have had lagging attendance for years, but Episcopal naysayers on social media worry that this kind of themed service is a form of idolatry. They also say that Beyoncé should not be held up as a Christian example.

Addressing those concerns, organizers want to emphasize that the service’s focus of worship remains on the ultimate “survivor” long before Queen Bey: the one and only OG (Original Gangster) and superstar, Jesus Christ. (See her “Survivor” song when she was part of Destiny’s Child)

“You may have heard criticisms from our fundamentalist brothers and sisters that Grace Cathedral worships Beyoncé rather than our Lord Jesus,” said the Very Rt. Rev. Malcolm Clemens Young, dean of Grace Cathedral, in an April 20 message to his congregation.

“As supporters of the cathedral, you know how important it is for us to be involved in the public life of our city and the world. A longing for justice lies at the heart of our identity. We have a tradition of engaging popular culture on issues of social justice that stretches back long before our controversial Duke Ellington Jazz Service in the mid-1960s.”

Ellington aside, this service is by no means one of the first pop-themed Eucharist or Episcopal services, says the Rev. Scott Gunn, executive director of Forward Movement, who followed the Beyoncé Mass discussion on social media. His April 20 post on Twitter started: “Theme masses are all the rage!”

For example, Gunn pointed out, Episcopal and Anglican churches have hosted U2ucharist services with glow sticks and streamers across the United States since 2006 and earlier, a Dr. Seuss-charist in Canada (“That’s unfortunate,” Gunn quipped), rave dance party masses, a pirate Eucharist and a Zydeco mass on Shrove Tuesday in 2015 at St. Paul’s Episcopal Cathedral in San Diego, California.

“St. Paul said that Jesus talked about being all things to all people, that we have to preach the gospel in the way that people can hear it,” Gunn told ENS. “If a themed Eucharist reaches more people, that’s fine. My concern is that the themed Eucharist should always be most focused on Jesus.”

Theme masses are all the rage! As for me, because I’m always keen to be au courant, I’m getting a press release ready to trumpet my shiny new BCP-charist.

This is the third week in The Vine’s teaching series, “Speaking Truth: The Power of Story in Community.”

A historic symbol of the #MeToo movement if there ever was one, Mary Magdalene was the theme of a previous Wednesday night service. This independent, strong disciple of Christ was wrongly depicted as a reformed prostitute in religious art and interpretations for centuries, said Sam Lundquist, a seminary student taking Norton’s class. He’s interning at The Vine and helped the cathedral partner with the seminary to translate what was used as a 25-minute seminary chapel service into an hour-long Eucharist, that will include liturgical dance. 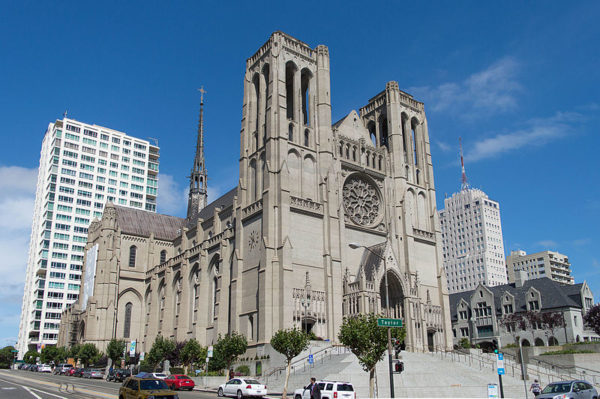 Grace Cathedral in San Francisco is hosting a Beyoncé Mass as part of its The Vine series on Wednesday nights. Photo: Wikipedia Commons

“The church is in so much need of connecting people to the amazing Christian story in new and exciting ways. We’ve done that well for so many hundreds and hundreds of years, and this is no different. This is connecting people using something in culture. And this is just as spiritual as anything else,” Lundquist told ENS.

The class uses Beyoncé as a central figure for what black women face in society and in church; black motherhood and womanhood; the ways their bodies are judged or policed; and respectability politics, Norton said.

“We use her career and music to have those conversations to examine biblical text. It’s important to me as a biblical scholar and a minister to say to these students, ‘I want you to begin thinking what this means for the church, for your faith,’” she said.

Norton and Lundquist didn’t want to give away any surprises, but they did say one of the service’s central theme songs will be Beyoncé’s “Flaws and All” song. She might’ve written it for husband and rapper Jay-Z or for their children, but it easily translates to something intended for God, she said. 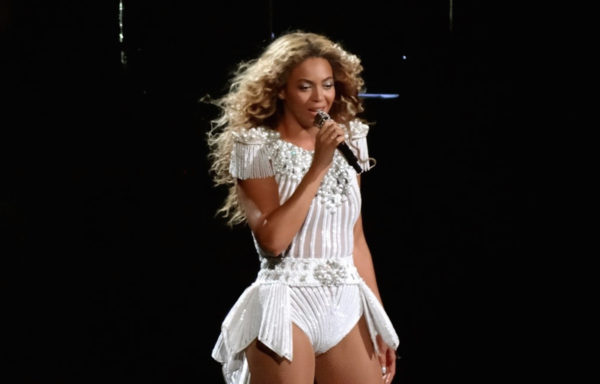 Beyoncé Knowles-Carter is the first female artist to debut at No. 1 on the Billboard 200 with her first five studio albums, according to Biography.com. Photo: Wikipedia Commons

“She talks about being a train wreck and when I need attention, I tend to nag. I neglect you when I’m working, and you see past all that. The chorus of that is ‘I don’t know why you love me, and that’s why I love you.’ It’s an intimate conversation we can have with God,” Norton said.  “God sees us, flaws and all, and loves us anyway.”