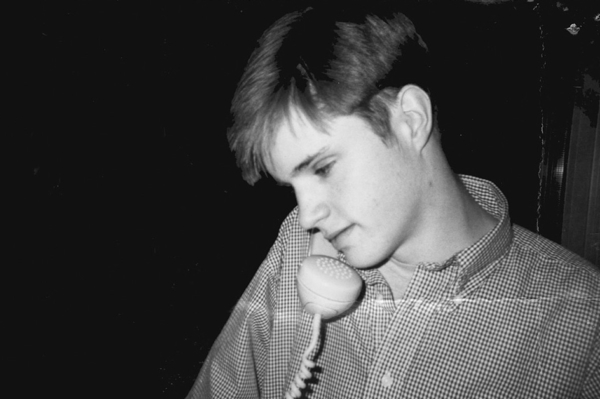 The Service of Thanksgiving and Remembrance for Matthew Shepard on Oct. 26 will be led by Washington Bishop Marian Budde and retired New Hampshire Bishop Gene Robinson, the Episcopal Church’s first openly gay bishop who knowns the Shepard family. Until now, Shepard’s parents had not settled on a final resting place for Shepard’s remains out of concern the site would be vandalized. As they approached 20 years since their son’s death, Robinson helped the family make arrangements at National Cathedral.

The tragedy of Shepard’s death is still a call to the nation to reject bigotry and “instead embrace each of our neighbors for who they are,” the Very Rev. Randy Hollerith, dean of the cathedral, said in a news release. “The Shepard family has shown extraordinary courage and grace in keeping his spirit and memory alive, and the Cathedral is honored and humbled to serve as his final resting place.”

Shepard, 21, was a student at the University of Wyoming in Laramie when a passerby found him beaten and tied to a fence in October 1998. He died later at a hospital. The crime ignited an outcry against the prevalence of anti-gay violence.

His 1998 funeral was held at St. Mark’s Episcopal Church in Casper, Wyoming, the congregation where he had served as an acolyte. Shepard also had attended the Canterbury Club while at college.

“Matt loved the Episcopal Church and felt welcomed by his church in Wyoming,” his mother, Judy Shepard, said in a cathedral news release. “For the past 20 years, we have shared Matt’s story with the world. It’s reassuring to know he now will rest in a sacred spot where folks can come to reflect on creating a safer, kinder world.”

About 200 people are interred at National Cathedral, including President Woodrow Wilson and Hellen Keller. Shepard’s internment will be a private ceremony, but the service of remembrance will be open to the public and could draw a capacity crowd of 1,500 to 2,000 people, cathedral’s chief communications officer, Kevin Eckstrom, told Episcopal News Service.

The site may become something of a pilgrimage stop within the LGBTQ community, Eckstrom said. And Budde, quoted in the New York Times, underscored that the Episcopal Church is striving to offer a message of welcome to all people.

“A lot has changed [since Shepard’s killing], but not everything has changed,” Budde told the Times. “It felt really important for us to say that we believe LGBTQ people are beloved children of God, not in spite of their identities but because of who they area – who God created them to be.”

The post Matthew Shepard to be interred at Washington National Cathedral after public service appeared first on Episcopal News Service.