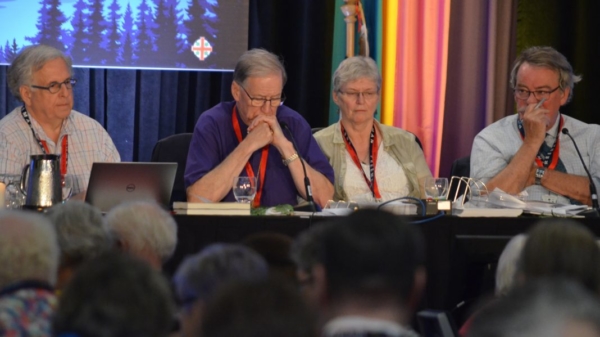 [Anglican Journal] The Anglican Church of Canada will maintain its traditional definition of marriage after a vote to amend the marriage canon failed to pass at General Synod 2019.