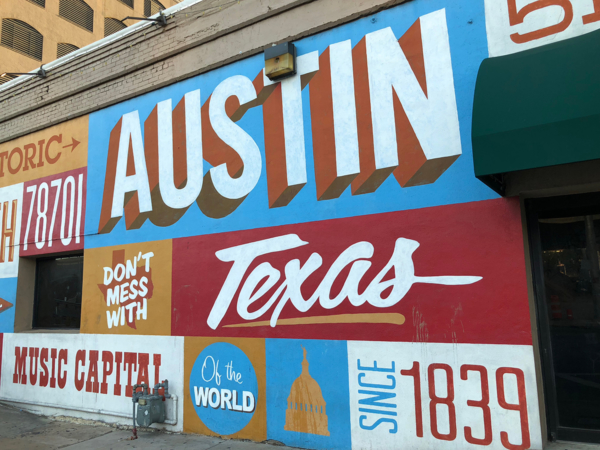 The Committee to Receive the Report of Resolution 169, which is dealing with a variety of resolutions regarding the Book of Common Prayer, on July 6 drafted a resolution of regret for situations that took place in one of its hearings on July 5 and sought ways to keep them from happening in the future.

In that hearing, on Resolution B012, Diocese of Honduras Bishop Lloyd Allen criticized the committee for failing to have an official interpreter available for Spanish-speakers who wished to testify. He said it was symptomatic of the constant feeling he has of being unwelcome in the church. (ENS story about the hearing.)

In response, the committee crafted Resolution A220, which expresses “deep regret for our lack of sensitivity and hospitality to our Latino and Latina siblings in Christ,” noting both the lack of interpreters and translations of the resolutions up for debate.

The resolution also recognizes that the committee itself is lacking in diversity and urges the presiding bishop and the president of the House of Deputies, who appoint members of legislative committees, to take note of this fact. It also asks that the Standing Commission on Structure, Governance, Constitution and Canons review the convention’s Joint Rules of Order and suggest changes so that translations of all resolutions, as well as availability of interpreters, is required.