[Episcopal News Service] The Episcopal Church’s Office of Government Relations is raising concerns about Trump administration plans to start enforcing a long-neglected provision of the U.S. embargo against Cuba.

General Convention has passed several resolutions over the past decade calling for an end to the Cuba embargo, an issue that took on new urgency last year when the Diocese of Cuba was welcomed back into The Episcopal Church. In particular, The Episcopal Church urges “an end to provisions that hamper the mission of the Church in Cuba and that contribute to the suffering of the Cuba people,” the Office of Government Relations said in a statement released April 18. 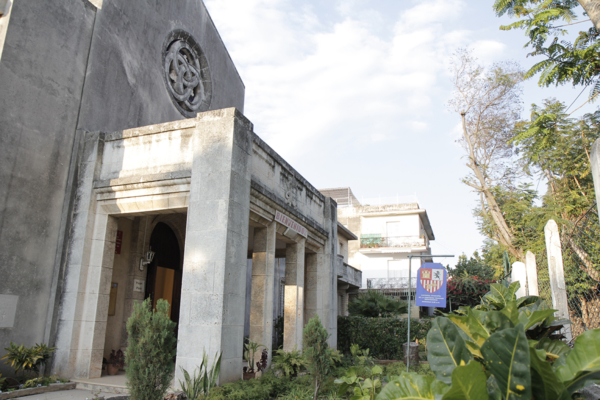 That statement responded to the Trump administration’s decision to enforce Title III of the Helms-Burton Act, which will allow U.S. citizens, including naturalized Cubans, to sue foreign companies that may be profiting from use of property seized by the Cuban government in 1959. That provision has been waived by every U.S. president since the Helms-Burton Act was signed into law by President Bill Clinton in 1996.

Trump administration officials argue that ending the waiver of Title III will put pressure on the Cuban government over its support for embattled Venezuelan President Nicolás Maduro. National Security Adviser John Bolton, who announced this change last week, has called Cuba, Venezuela and Nicaragua a “troika of tyranny.”

“The United States looks forward to watching each corner of this sordid triangle of terror fall,” Bolton said in his April 17 announcement.

This harder stance toward Cuba comes after former President Barack Obama sought to improve relations with the island country. Obama, who in 2016 became the first U.S. president to visit communist Cuba, oversaw the easing of travel restrictions and restoring of diplomatic relations. The United States reopened its embassy in Havana, and Cuba reopened its embassy in Washington, D.C. 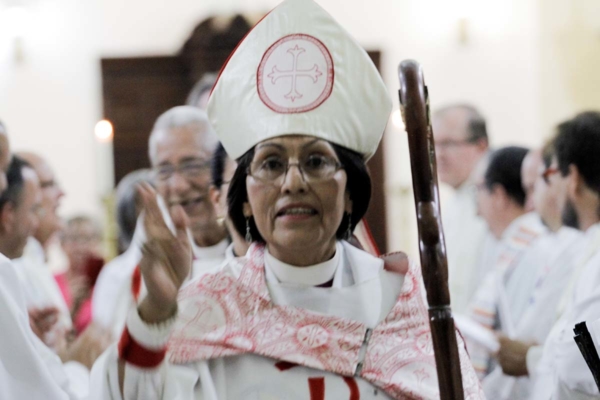 Three years later, in July 2018, General Convention passed the resolution that readmitted the Diocese of Cuba, and Bishop Griselda Delgado del Carpio took her seat in the House of Bishops.

The thaw in relations between the two countries, however, has been in doubt since President Donald Trump took office in 2017 vowing to reverse Obama’s policy toward Cuba. The Trump administration’s announcement this month raised alarms over the prospect that messy legal battles would ensnare companies from countries that do not have embargoes against Cuba, from the European Union to Canada. Some also questioned whether this U.S. policy change would be effective in pressuring Maduro.

“How do you allow lawsuits against a country like Canada who has been supportive of efforts in Venezuela and maintain Canada as an ally?” Pedro Freyre, a Miami attorney who advises U.S. companies, told the Miami Herald.

The Office of Government Relations, in its statement, also emphasized the potential human cost of such policy changes.

“Enacting Title III will cause U.S.-Cuba relations to deteriorate further, and it will hurt the Cuban people and economy,” the office said. “We therefore reiterate our call for an end to the embargo and reassert our commitment to strengthening relations between the Cuban and American people.”

The Anglican presence in Cuba dates to 1871. In 1966, The Episcopal Church’s House of Bishops expelled the Cuban diocese in response to the Cuban Revolution and the United States’ policy. Episcopal schools in Cuba had been closed and appropriated, and many clergy and their families were displaced.

The diocese’s readmission in 2018 was made possible partly because the Cuban government had grown less restrictive toward churches. The U.S. government’s policy, meanwhile, had become less predictable under Trump, church leaders said.