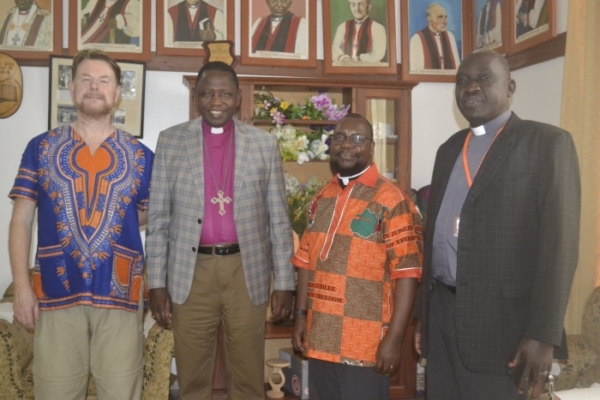 [Anglican Communion News Service] A new mobile app has been launched by the Church of Uganda to help young people avoid falling into human trafficking when they seek work abroad.

The new free app called Just Good Work, developed by clergyman Paul Davis, was commended by the archbishop of the Church of Uganda, Stanley Ntagali, when he was given a presentation by the developers this week.

Archbishop Ntagali had warned against the increasing cases of human trafficking over the past few years.