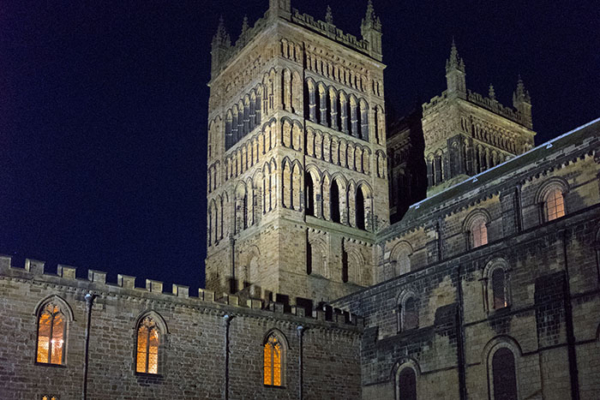 [Anglican Communion News Service] As Church of England cathedrals report a large increase in visitors, they have been hailed as places “for all, and for fresh encounters.”

In the report, published in late November, cathedrals reported nearly 10 million visitors in 2018, an increase of over 10 percent on the previous year. There were also over 1 million visitors to Westminster Abbey.

The major Christian festivals also grew, with 58,000 people attending a cathedral at Easter and 95,000 during Holy Week – the highest numbers recorded for a decade.